Located in the Outaouais region, Centre Santé du Pied André Audette is proud to present a few short videos with information about common foot problems. We hope this information will make it possible for you to experience new levels of wellness on a regular basis.

Michel meets with André Audette, orthotist-prosthetist, to explain the advantages of semi rigid universally aligned postural control foot orthotics, and why wearing them is so important.

Michel and André talk about Haglund syndrome: a heel bone malformation. Listen to our specialist’s advice!

Our foot orthotics specialist, André Audette, speaks with Michel about the harmful effects of “banana shoes.”

For this edition of Body Balance, André Audette speaks to us about foot corns, as well as the various causes and treatments available. Listen to our expert’s advice!

For this edition of Body Balance, Michel speaks with André Audette about hammer toes.

The Importance of Wearing Prosthetics |January 7, 2015

André Audette speaks to us about shoe wear and tear, and about how important it is to have adequate soles.

André Audette from Centre Santé du Pied explains the impact that longer lower limbs can have on a person’s gait.

Laces aren’t to be neglected, that’s for sure! André Audrette from Centre Santé du Pied explains why.

Contact us at Centre Santé du Pied in Gatineau for a free consultation! 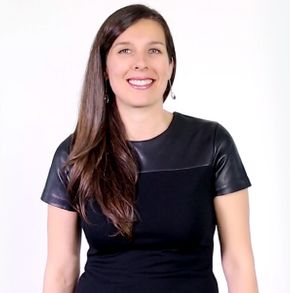